Boost your 5.8ghz video signal with these great products from ImmersionRC

Most video transmitters and receivers come with stock dipole antennas (aka the rubber ducky). Using a dipole antenna with 5.8ghz video is fairly limiting in terms of range and link quality. Increasing power of the transmitter doesn't always make for a better link and can also swamp other radio devices on your vehicle - even if they are in a different spectrum I.E. 433mhz & 5.8ghz, resulting in a poor quality link. A good analogy would be to put 2 people side by side with a different pitch of voice, say Mariah carey next to Barry White - if they both shout at you at the top of their lungs even with the big difference in pitch understanding either of them clearly is going to be difficult. Two of the most common complaints from fellow FPV'ers are poor RC range and poor video range, though with a few simple adjustments and the use of the correct antenna combinations a good quality link is very achievable.

There are a number of points to take in consideration when building/kitting your FPV craft.

1. Placement of components
Separation is one of the most important considerations when planning your build. Many devices emit RF, even if they're not designed to, for example components such as flight controllers, cameras, OSD's, many switching power supplies (BEC’s) and especially cheap video transmitters are common culprits for 433 RC interference which can significantly reduce your EZUHF control range and should be kept as far away from the receiver as possible. Granted this is can be a difficult task on a 250 size quad, though it can be done successfully.

2. Placement of aerials
Antennas such as ImmersionRC's Circular Polarised SpiroNet Skew Planar Wheel (SPW) antennas radiate signal in a donut pattern. While we won't go into the super technical side of how this works, placing circular polarised antennas vertically and such that they can almost always ‘see’ a clear line of sight view back to your receiver will yield the best results for reception. However be mindful that if you rotate your vehicle such that it bocks line of sight to the receiver then your range and link quality will be affected. Note that CP antennas can be positioned upside-down if required without affecting performance.

3. Aerial choice
In our experience of trialling and testing many different styles and brands of antenna, ImmersionRC's Circular Polarised (CP) antennas have been a clear winner. With their hard shell casing and superior performance, they are a solid investment to improve link reliability and performance. 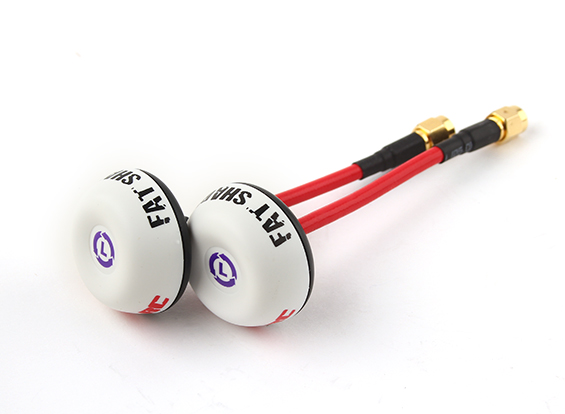 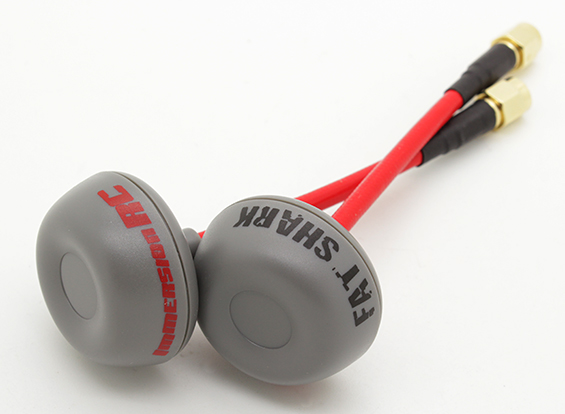 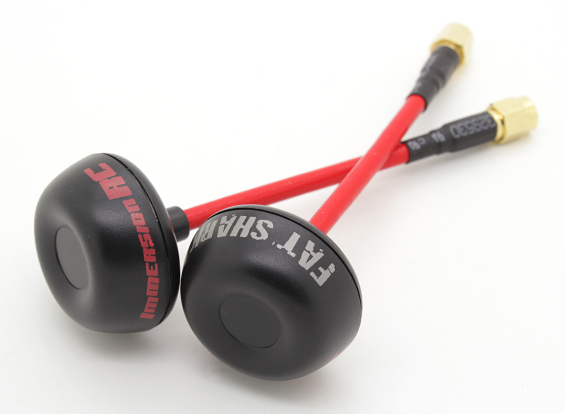 On the receiver side, CP antennas from ImmersionRC are fantastic for short to medium range flying and have a 360 degree beam width which allows your vehicle to be flown around the receiver without drop outs. Increasing the range on the receive end is easily done with a patch style antenna. The down side to a patch antenna is the beam width is much narrower, so the patch must be pointed towards your vehicle while trying to achieve long distance flying. Generally the narrower the beam width the further the distance can be achieved. ImmersionRC now have 2 patch antennas in their stable for 5.8Ghz, the 13dbi patch with +- 35 degree beam width for super long distance and the all new 8dbi mini patch with +- 45 degree beam width. While the mini patch has less gain (range) the wider beam width allows for easier "tracking"for optimal signal strength. Note that patch antennas are not for use on the vehicle/transmitter side 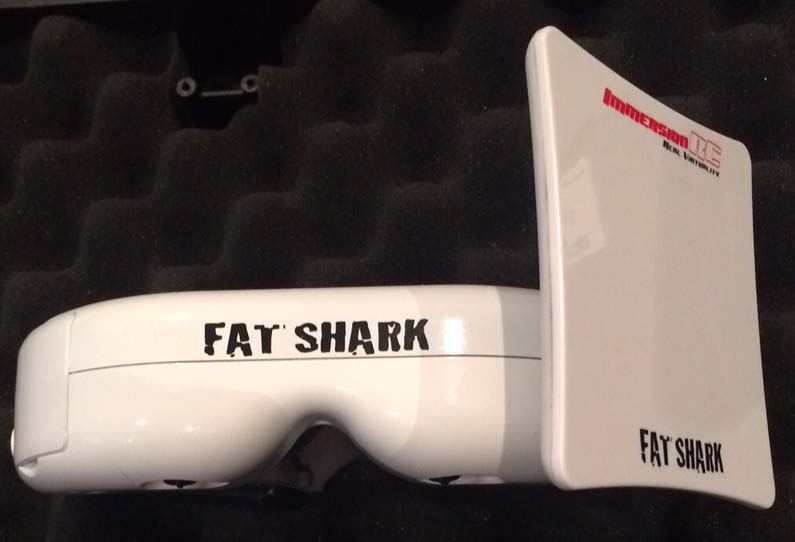 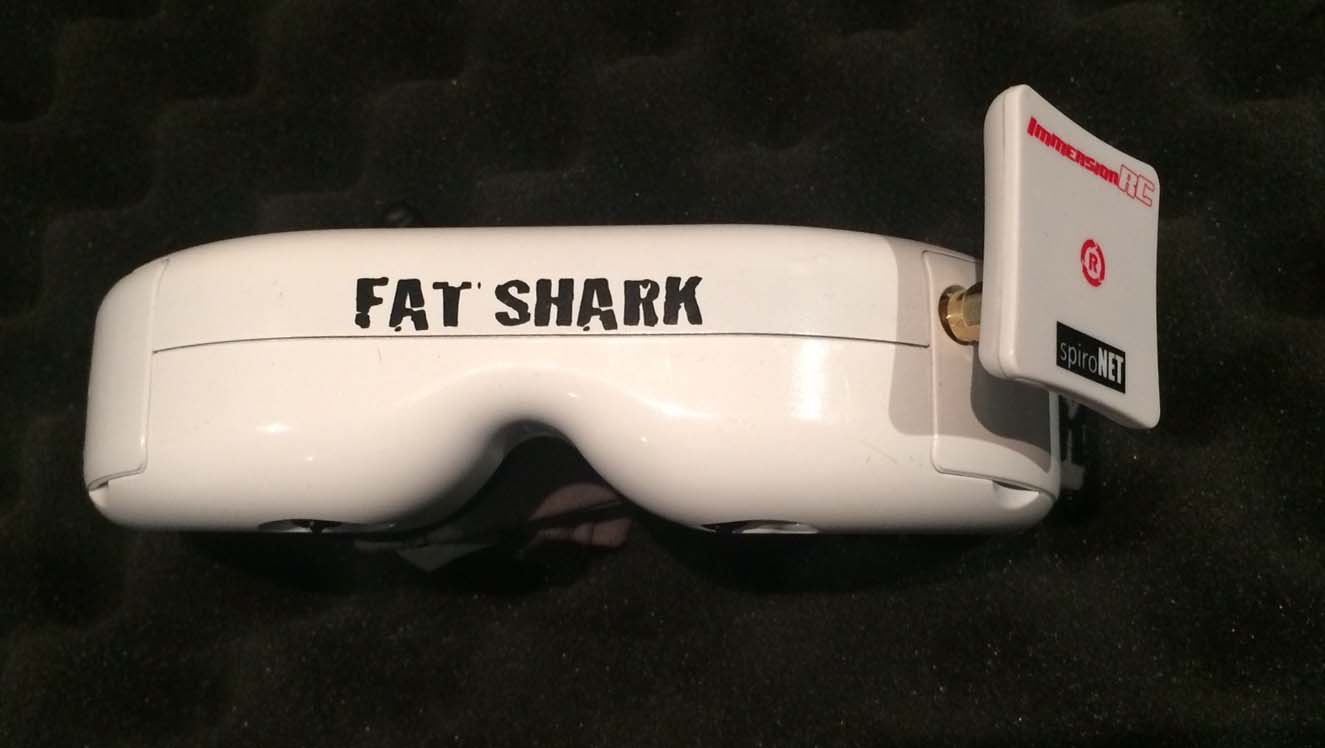 4. RHCP vs LHCP
Right Hand Circular Polarised or Left Hand Circular Polarised? While there is no performance advantage to choosing one over the other, in a crowded environment having the opposite polarisation to others on a nearby frequency will assist with reducing interference from other transmitters. Important to note that both transmit & receive need to have matching polarisation. While mixing RHCP on TX and LHCP on RX and vice versa will work, performance will be decreased 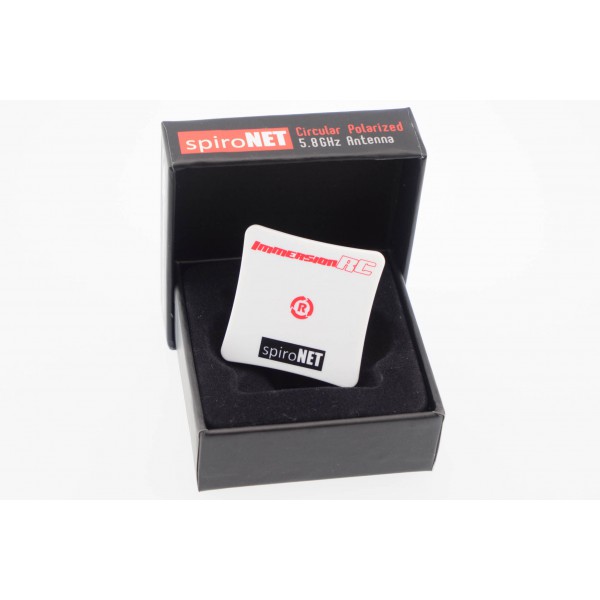 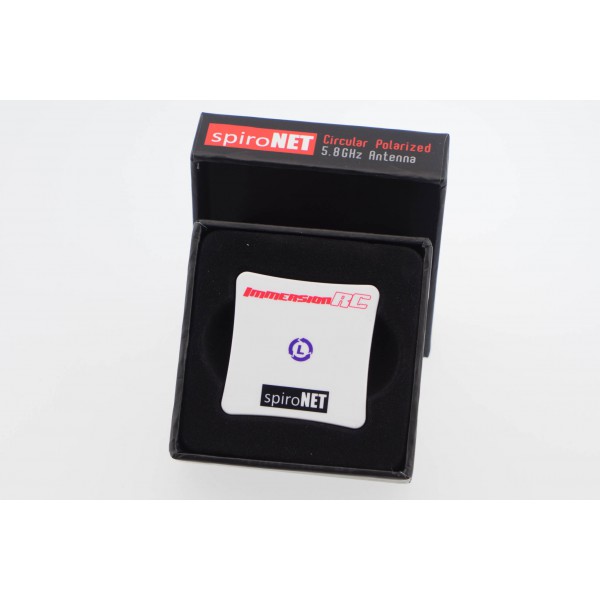 To SMA or not to RP-SMA? One of the frustrating things for new and old in the FPV world is getting caught out with the wrong connector when hooking up your FPV, Radio or Telemetry.

As a general rule of thumb for video transmitters and receivers from ImmersionRC & Fatshark are all SMA connectors, with most Chinese branded transmitters including Boscam are RP-SMA.

If in doubt this image will help with identification of your connector.

6. Matching transmit and receive devices
While your transmitter and receiver may use the same frequency, it is important to note that due to a difference in modulation produced by NexwaveRF modules (used predominantly by ImmersionRC and Fatshark) that performance is noticeably improved when using NexwaveRF equipped modules on your Tx/Rx

• Significant range increase over previous modules, approaching a factor of 2 in most practical situations
• A more gradual loss of signal when approaching the limits of range
• Extensive filtering of UHF, and 2.4GHz emissions in close proximity to the receiver (important for goggle use)
• Greatly reduced tendency to 'tear' at the top of the image
• Compatible with existing FatShark/ImmersionRC 5.8GHz equipment

Programming the Taranis for a better Motor_stop
May 06, 2015